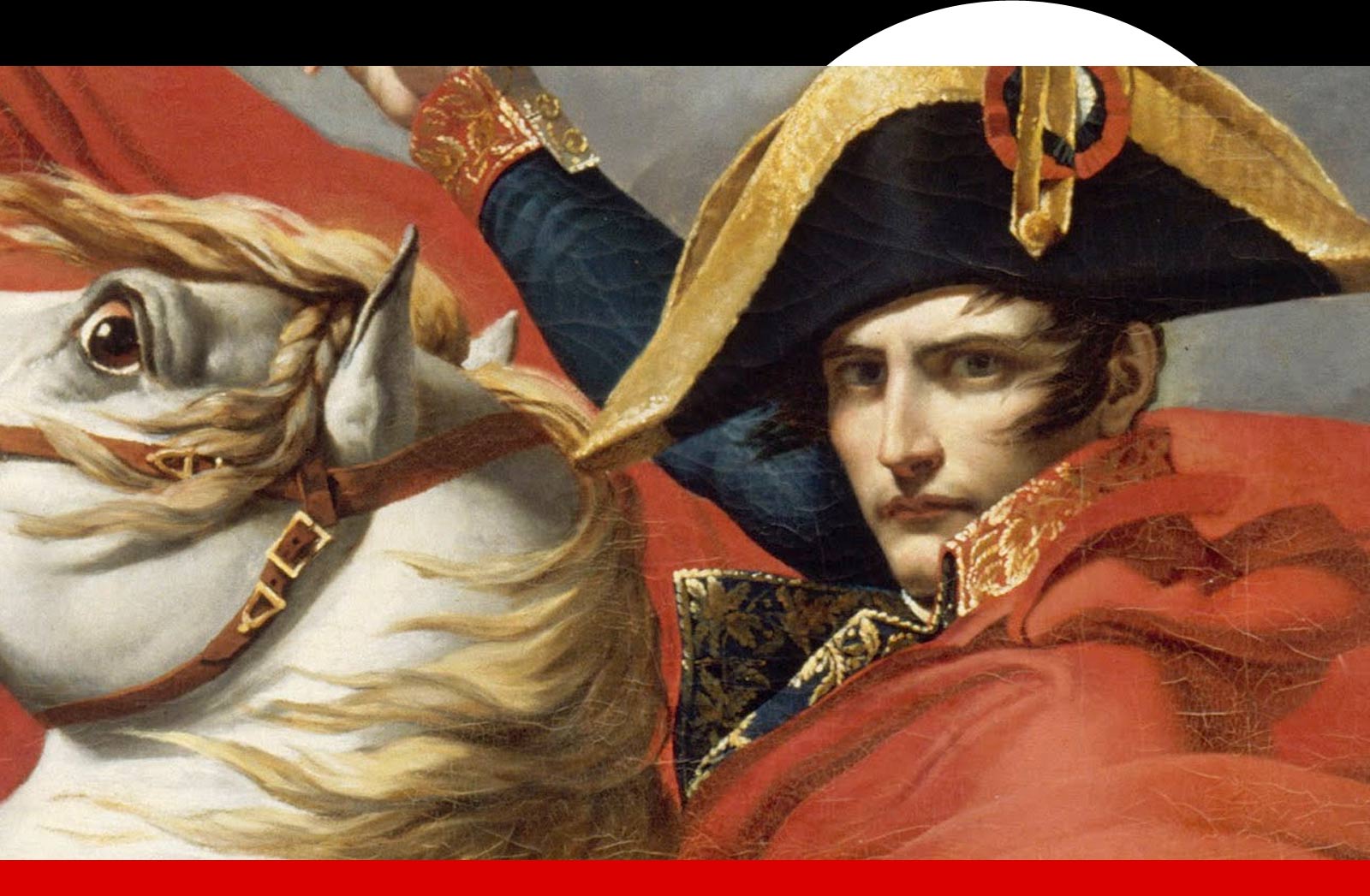 In 1794, during the wars with Italy, Napoleon, who was then just a general in the revolutionary army, stayed in Nice.
Nice at that time was part of the kingdom of Sardinia and had just been invaded by French troops.
For that occasion, the general Bonaparte was accommodated by the Count Laurenti at the 6 of the present street Bonaparte.
The legend says that the impetuous general met regularly the Count's daughter in his garden and that he had to jump of fences to avoid being caught.

Ever since that time the gardens have been labeled Bonaparte's gardens.
Today only accessible through L'Abeille. 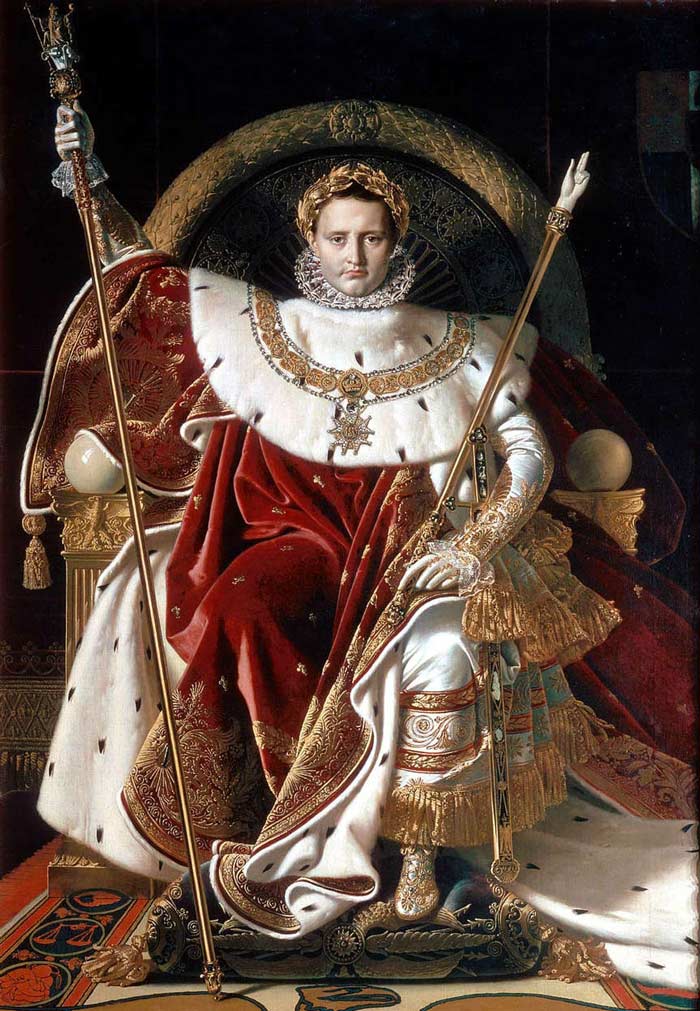 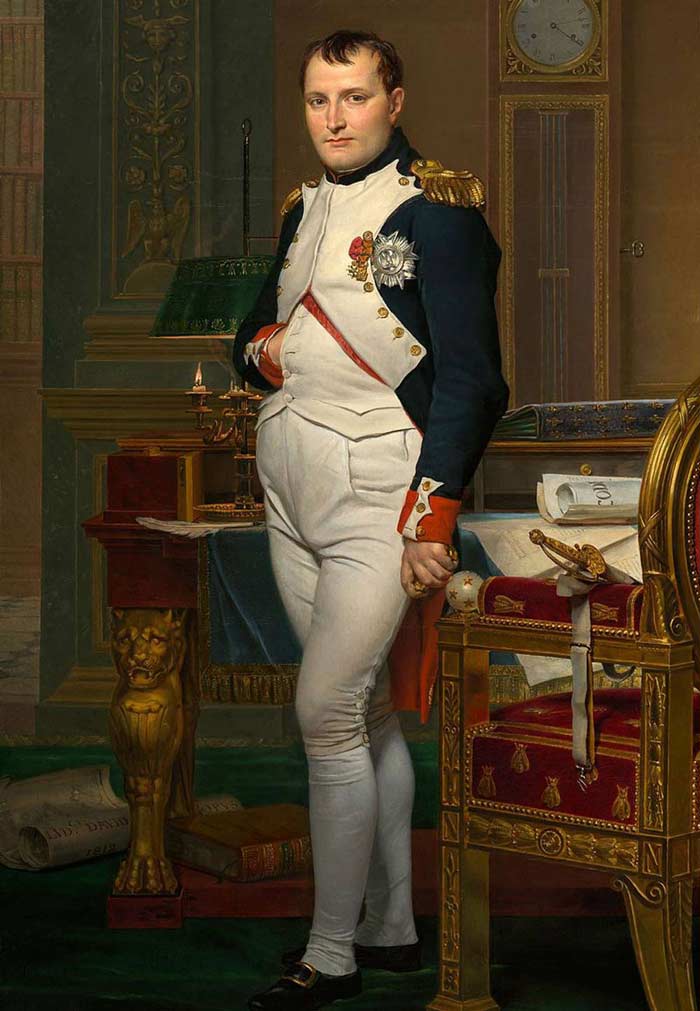 L'Abeille appeared as the natural allegory of the surroundings. A crossroad between its history and the times we live in.

Napoleon chose the bee (l'abeille) as the symbol of his armorial bearings.
Associated with immortality and resurrection, it is for him a way to consolidate his dynasty and to break away with the Lis flower, symbol of the monarchy.
It was the symbol of Merovingian kings, first French royal dynasty.
That way, Napoleon, for his coronation, had made embroidered his imperial coat with 1500 golden bees, discovered in the tomb of Childeric the 1st, Clovis' father.
During the First Empire, he imposes 3 golden bees as Nice's new armorial bearings (replacing the eagles of the traditional armorial bearings).

As a change of perspective, the bee (l'abeille) has become today a symbol of ecology and sustainable development.
Endangered species, it is an excellent indicator of the ecosystem's balance.
Pollinating insects, we consider today that one third of our food is made possible thanks to them.
Today threatened by pesticides and human activity, they are the symbol of the struggle for environment's protection and healthy food.

Everything that the bee (l'abeille) does and produces is useful and is an example of sustainable development.
And we clearly follow that approach. 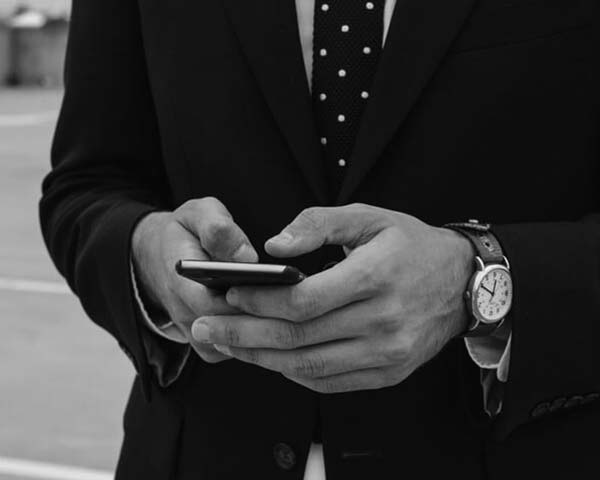 L'Abeille is first of all the fruit of experience. Travelers' experience.
To reduce its drawbacks, everything has been thought of to made the stay of its guests as fluid and as pleasant as possible.

Early arrival, late night flight? We have thought about everything.
Digit lockers are available for our guest to stock their luggage.
And, if you need it, a bathroom with an Italian shower is available on the ground floor to freshen up after or before a long flight.

100% Digital and anchored in our time, L'Abeille has installed electronic locks on each of its 9 apartments.
The access to the apartments is possible through the Simons Voss system, with an opening of the doors thanks to an application on smart phone. 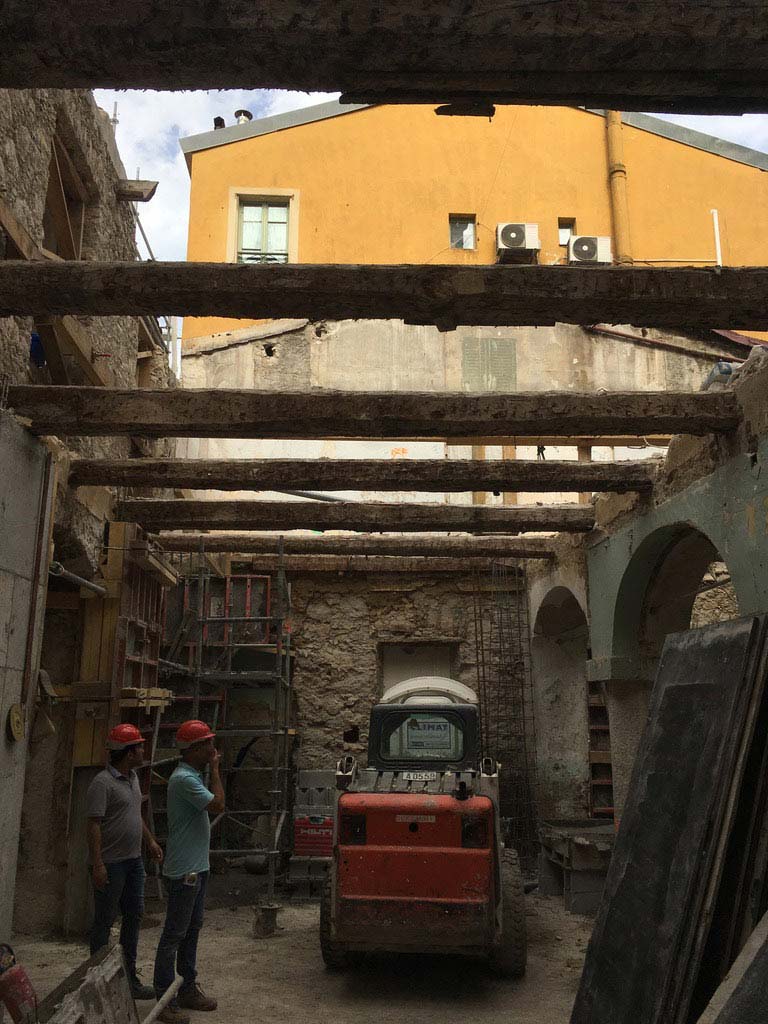 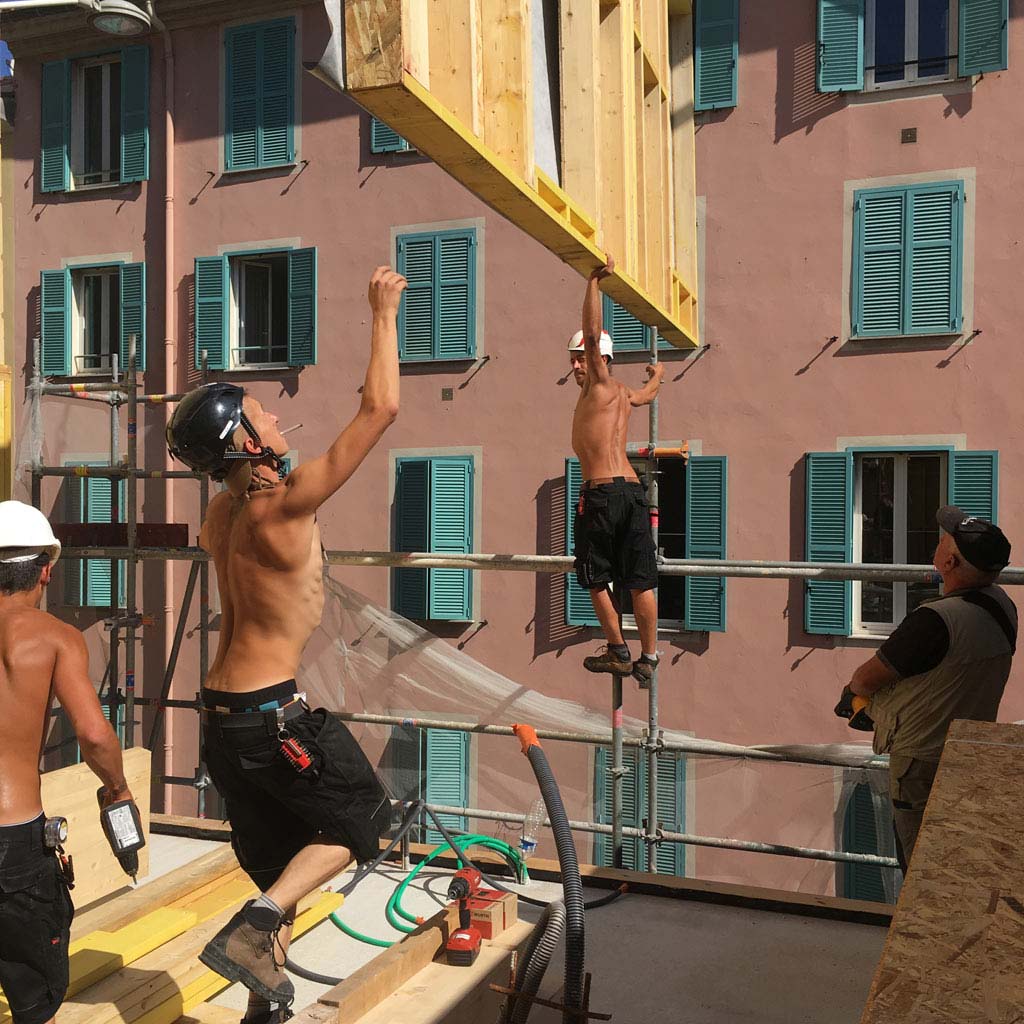 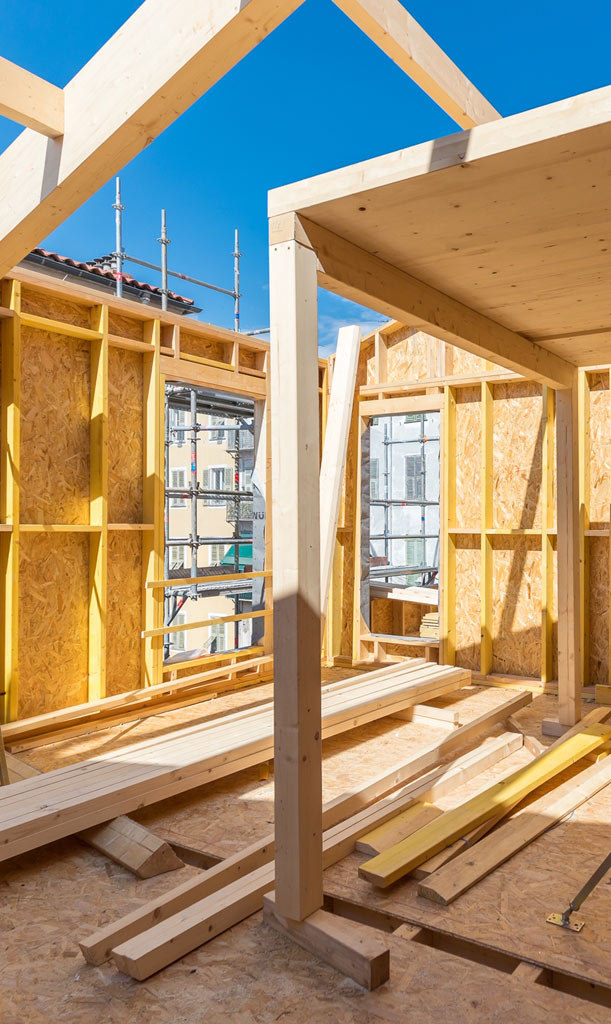 The construction project in a historic district of the city of Nice was a challenge: to use a contemporary and innovative language, while respecting the existing building.

Our L’Abeille project is one of the first wooden frame buildings in the Port of Nice district.
Creating a two-storey building for nine apartments in a central, dynamic neighborhood was an aesthetic challenge that required a bold response.
The choice of wooden construction blends our sustainable development approach with respect for the stone foundation of the building.
The street façade is punctuated by bow windows : a feature borrowed from Anglo-Saxon countries that bathe the apartments in light.

The industrious bee wastes nothing over its life cycle and its example helped us to frame our approach: reuse of materials from the existing building was an obvious choice.

The pink marble of the 1930s facade now serves as a setting for the bow windows, with the stone tiles of the former ground floor giving a graphic touch to the new waiting area.
Similarly, the "His Master’s Voice" sign (of the HMV music label), formerly enthroned on the old storefront, has now become a decorative element of the porch.

With sustainable development as the watchword for the project, we naturally sought local skills to take up this exciting challenge. It was a winning bet, in both terms of craftsmanship and use of regional materials.

Ultimately, L’Abeille attempts to answer the question: what, basically, is Design?

For us, the answer was obvious: Design is, above all, about how we live. It is about appropriating novel living spaces (The Alcove, the Nest, the bow windows) that allow you, for the time you are our guest, to feel at home while enjoying a new experience.

Safe and easy / Self check-in process

To ensure the safety of our customers and staff, we at L'Abeille have decided to take part in the recommended social distancing by establishing a self-check-in process with our virtual MobileKey, that can be easily downloaded on your phone, avoiding any physical contact.
Furthermore, we enhanced our apartments' sanitization through more frequent and deeper cleaning using hydrochloric products following the most updated sanitary protocol.

Our team remains reachable for bookings and any other inquiry by mail at booking@labeillenice.com and throughout your stay via our "Virtual Concierge" that can be always reached by our phone number/ WhatsApp +33 6 48 81 41 80.